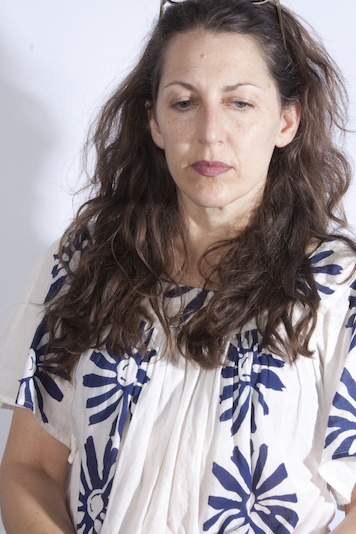 Katie Thomas is a mixed media artist living and working in Sacramento, CA, where she is an artist in residence at the Verge Center for the Arts. Her work has been shown both locally and in New York, in both group and solo shows. She is inspired by light, shadow, atmosphere, and by Nature’s determination. Using both natural light, and the artificial light of video, she explores subtle perceptual experiences caused as light moves through domestic and architectural spaces. Most recently her practice has led to building a series of delicate, angular “theaters” she thinks of as shadow boxes. These spaces she uses both sculpturally, for video projection, and as sets for photography. Katie received her BFA from Mills College, during which time she received the Yale at Norfolk Fellowship, and earned the Herringer Award for Excellence.